CeCe and Flynn accidentally switch bodies through an old curse of Tinka’s grandma.

When CeCe get hits on the head by a door on accident, CeCe has a dream that she and Flynn accidentally switch bodies through an old curse of Tinka’s grandma. When they learn they’re stuck that way for 24 days, or until they learn a lesson, they realize Flynn will have to dance for CeCe on “Shake It Up Chicago!” and CeCe will have to learn tuba and nail Flynn’s audition for the marching band. Ty thinks Rocky is trying to kill him since he didn’t put her in that week’s dance.

The image gallery for Switch It Up may be viewed here. 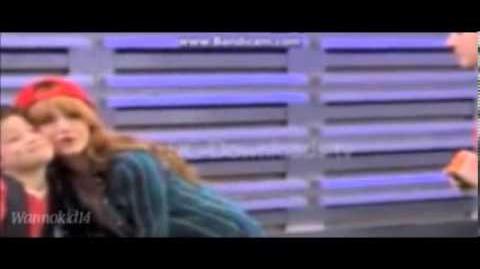 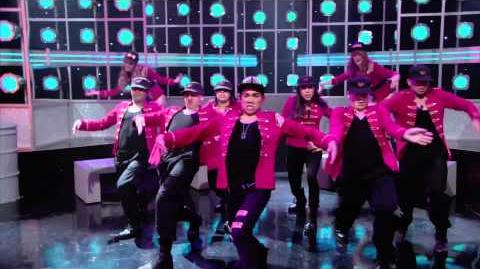 Retrieved from "https://shakeitup.fandom.com/wiki/Switch_It_Up?oldid=284288"
Community content is available under CC-BY-SA unless otherwise noted.